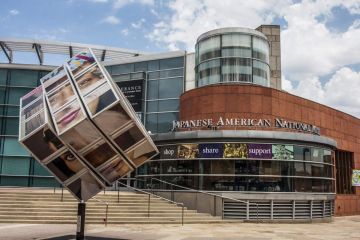 Little Tokyo is an ethnically Japanese American district in downtown Los Angeles and the heart of the largest Japanese-American population in North America.  It is one of only three official Japan towns in the United States, all in California (the other two are in San Francisco and San Jose). Little Tokyo is the cultural center for Japanese Americans in Southern California. It was declared a National Historic Landmark District in 1995.  The Nisei Week festival is held every August and includes a large parade, a pageant, athletic events, exhibits of Japanese art and culture, a taiko drum festival, the Japanese Festival Street Faire, a car show, and other events. A queen and court will be selected. 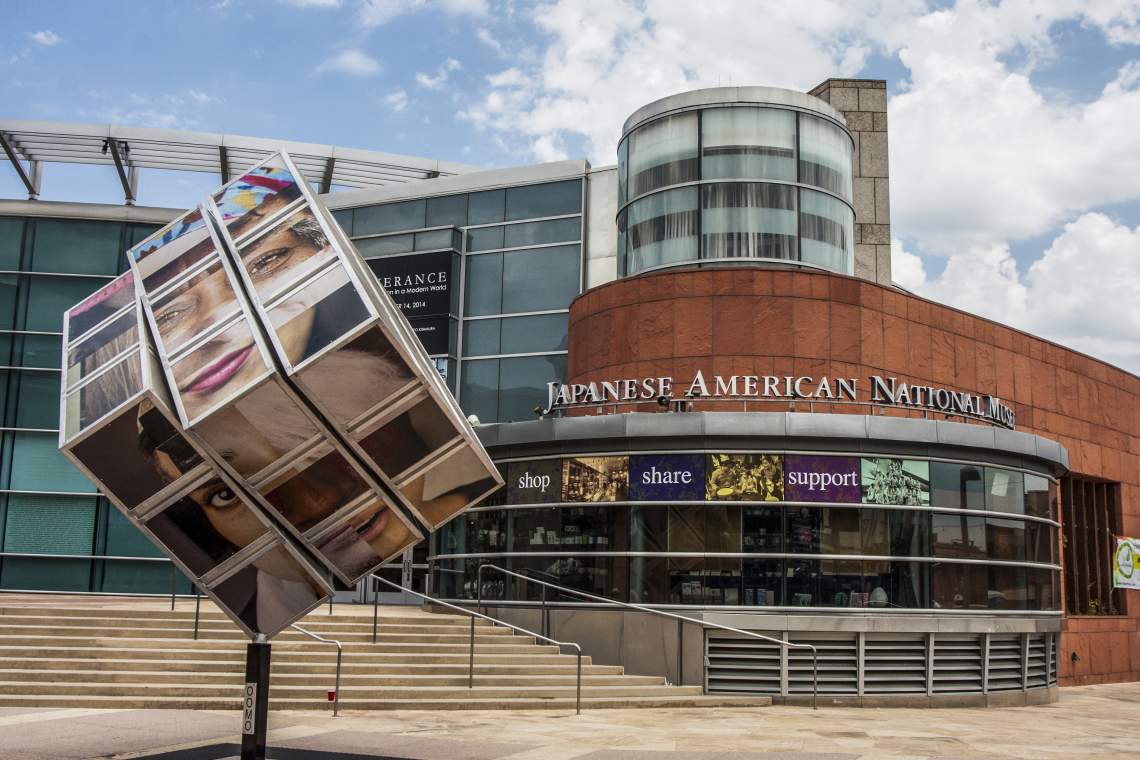 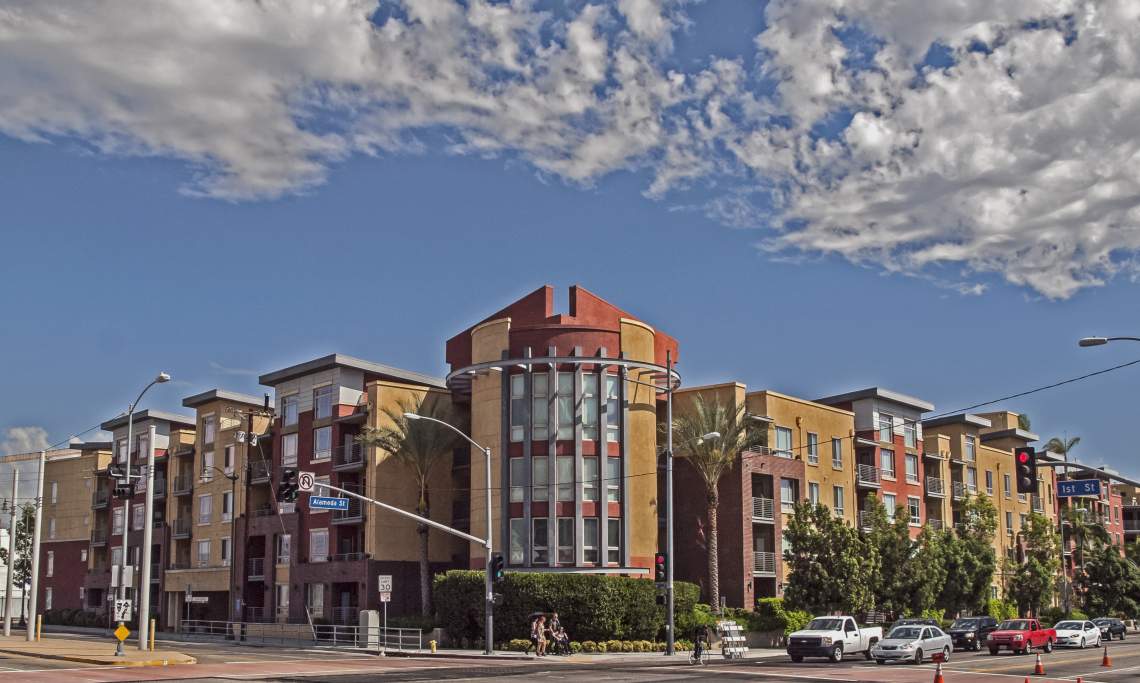 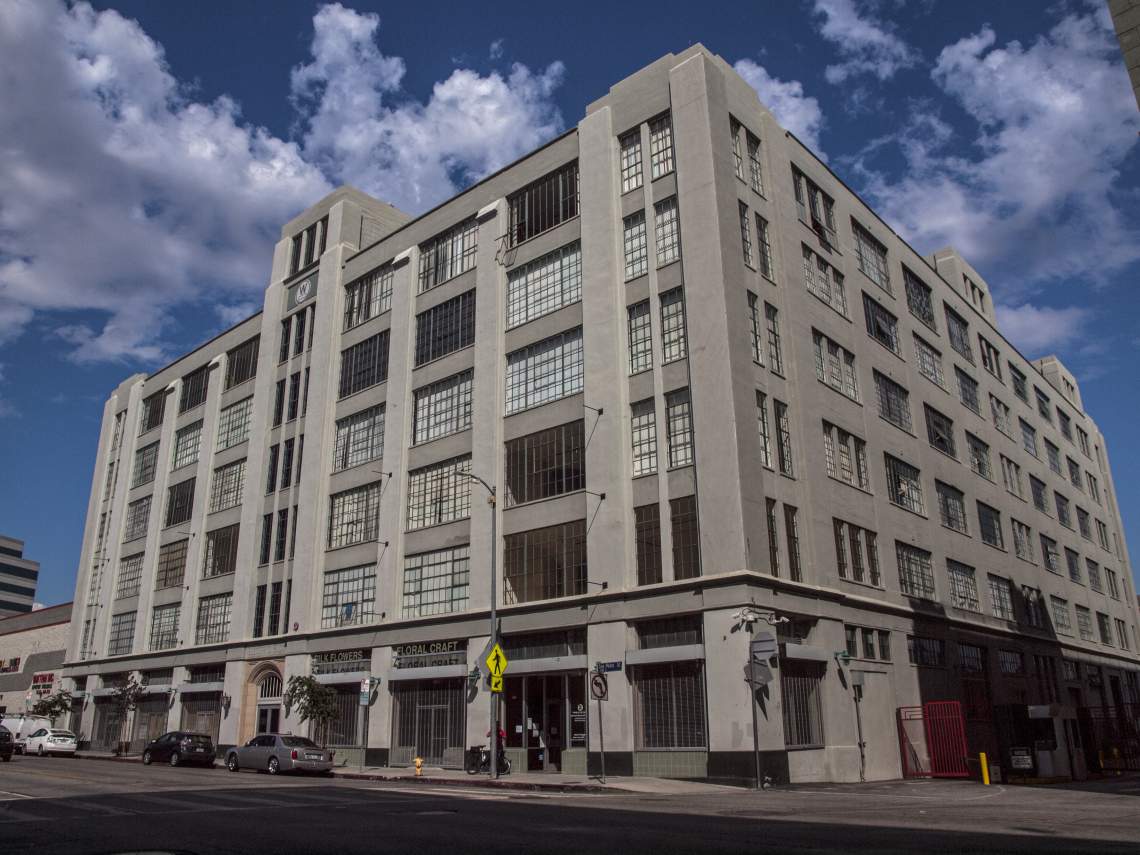