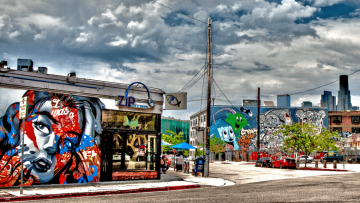 The Arts District occupies the eastern side of Downtown Los Angeles.  Its borders are Alameda Street on the west, the 101 freeway on the north.  The Arts District remains the home of artists, arts enterprises and many employed in L.A.s film and television industry. The Arts District is one of the most filmed locations in the world, hosting as many as 800 filming days a year.  One notable film location at 613 Imperial Street has been the backdrop of music videos and TV Shows, such as Jason’s Derulo’s “Ridin’ Solo” music video and the promo for Justin Timberlake’s “Take Back the Night” single. 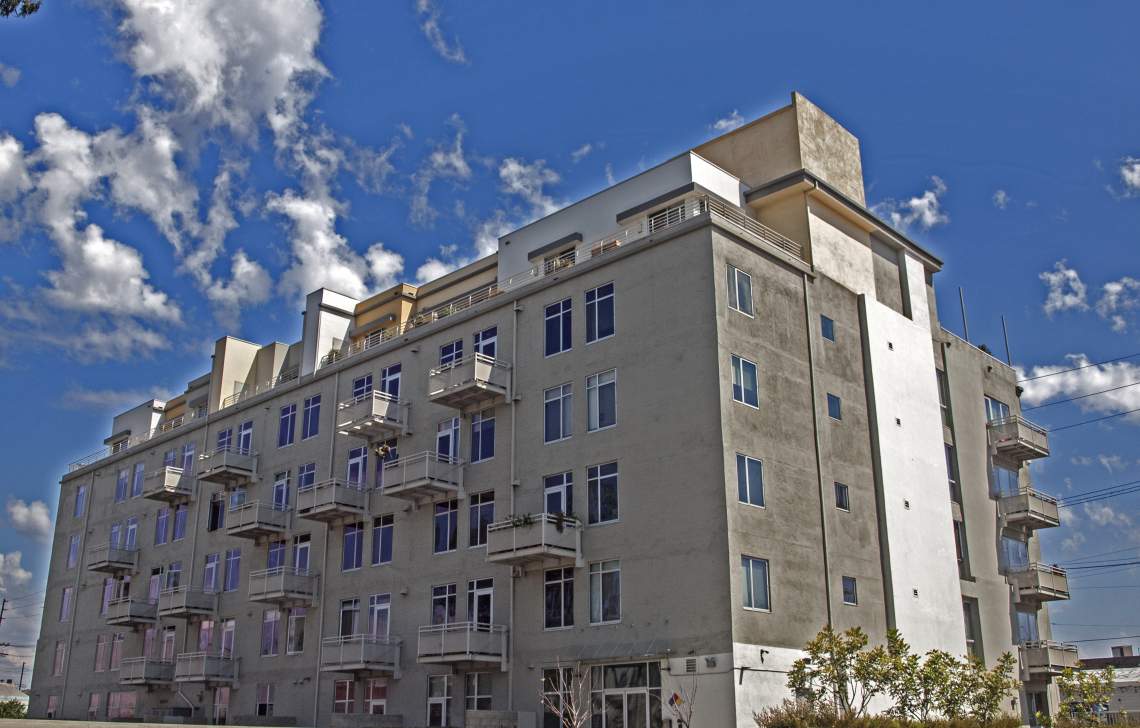 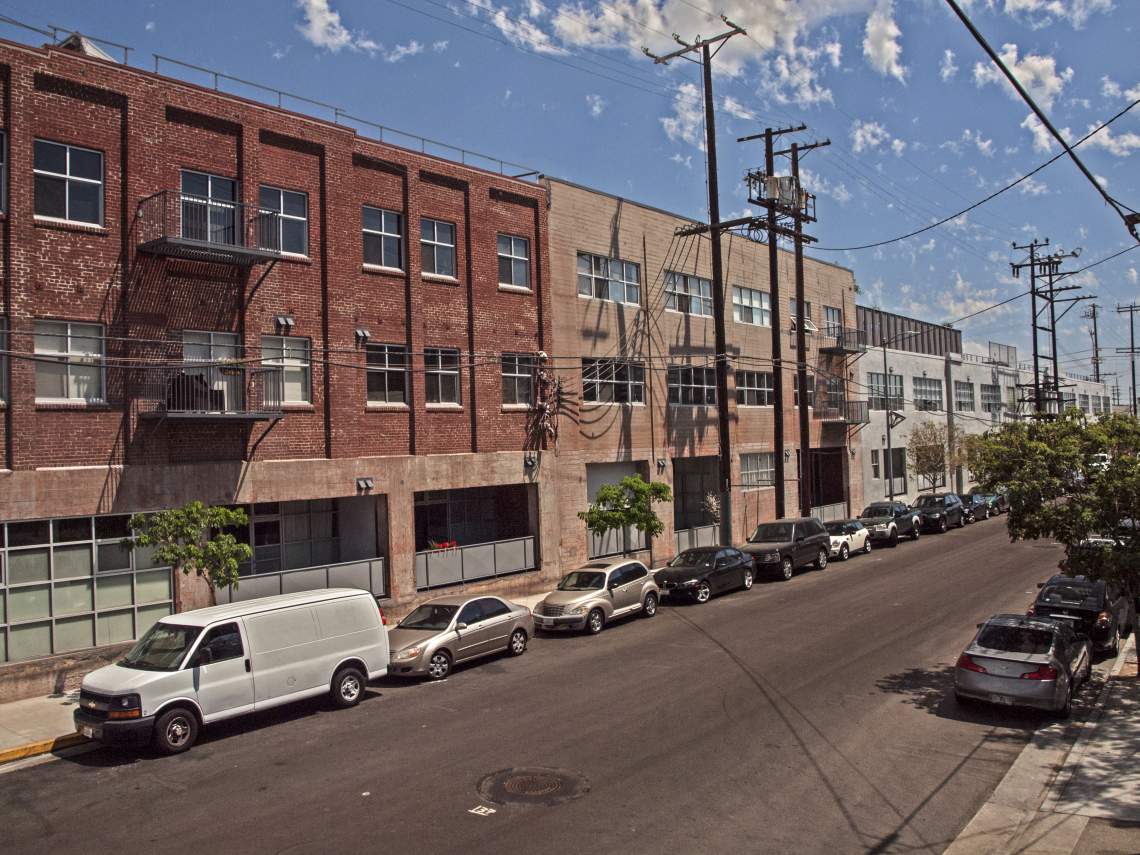 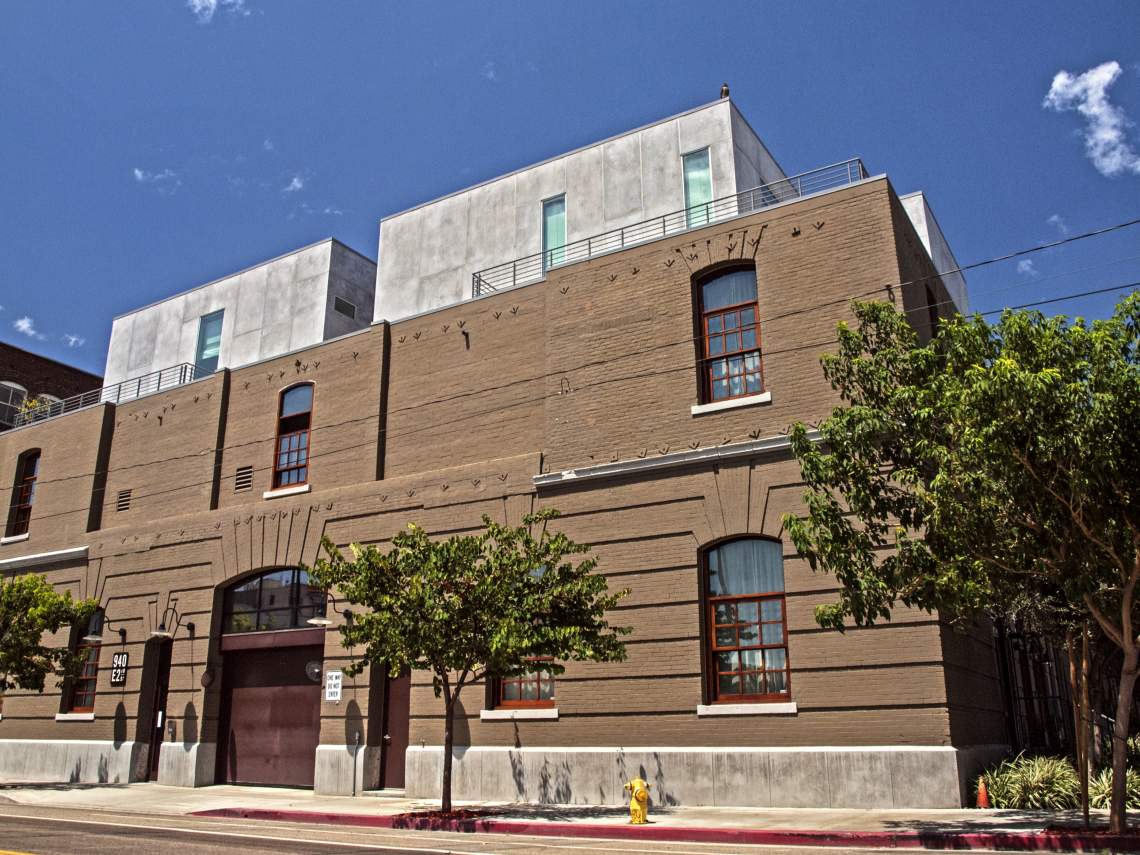 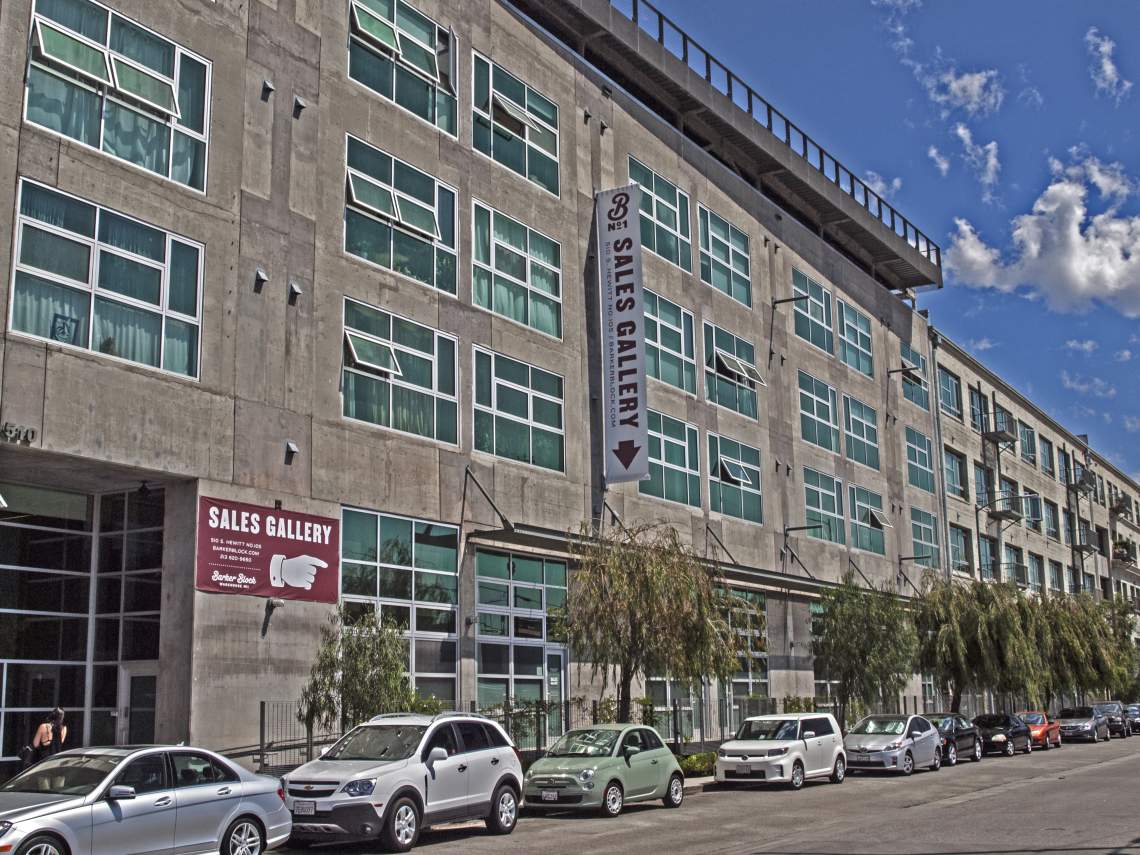 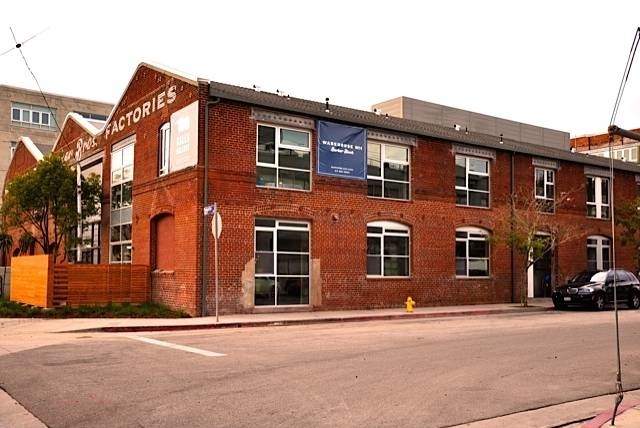 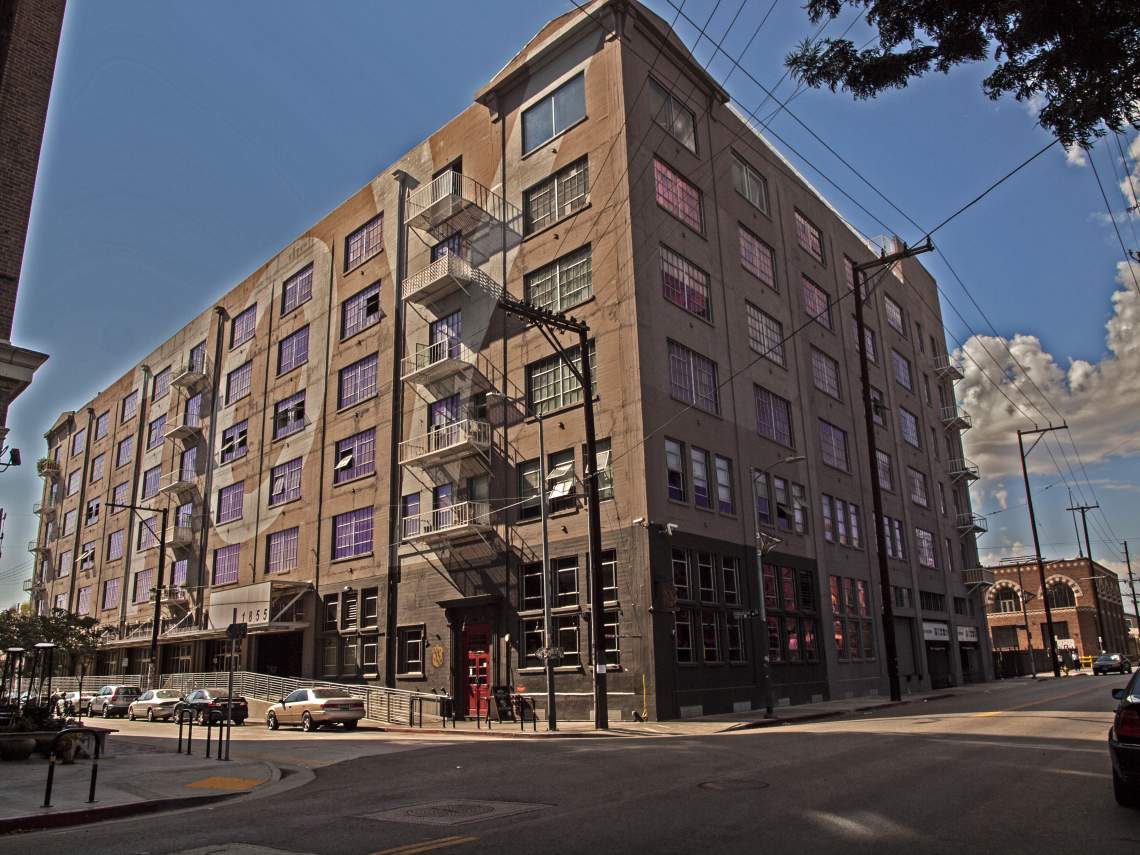 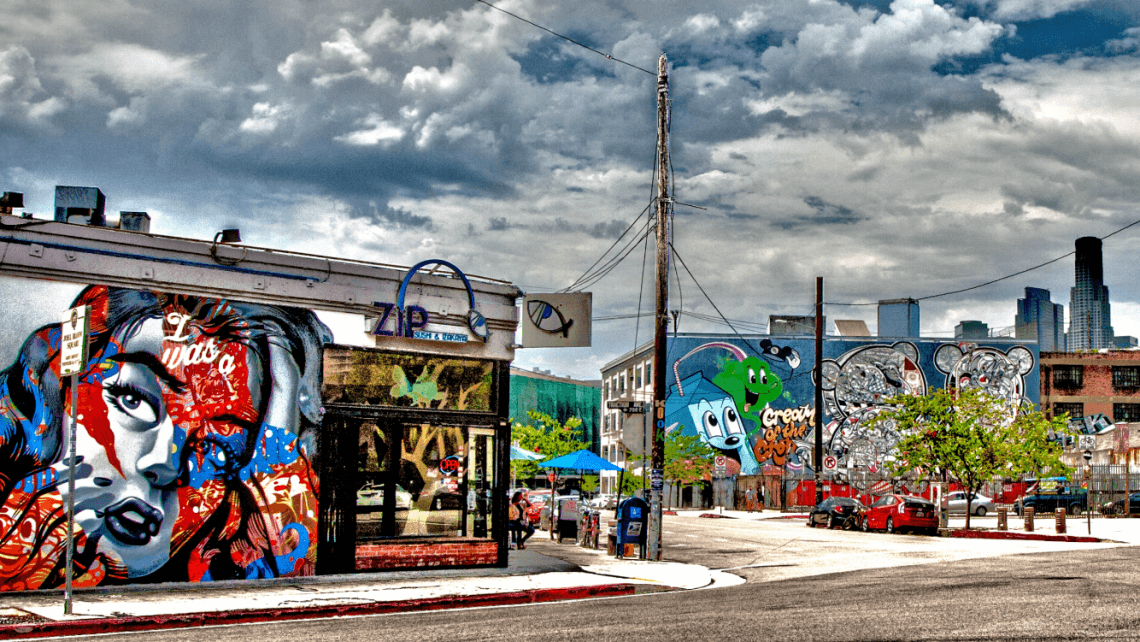